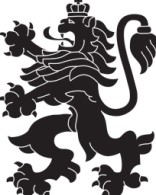 NATIONAL COUNCIL ON PRICES AND REIMBURSEMENT OF MEDICINAL PRODUCTS 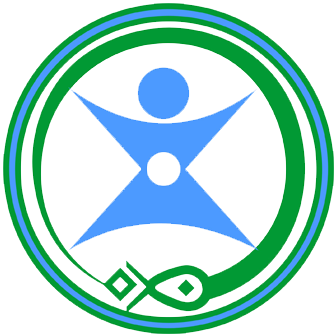 Born on 14 January 1973 in the city of Bourgas. Graduated from the Sofia University “Sv. Kliment Ohridski” in 1997, speciality: Law.
In 2007, she specialised European Administrative Practice, and in 2008 acquired master’s degree in European Law at the Sofia University “Sv. Kliment Ohridski” and the European Law University, Nancy, France.
Her career began in 1997 as a legal advisor at the Capital Municipality, Iskar District.
From 1999 through March 2013 worked in the Ministry of Health, Directorate “Legal” and Directorate “Medicinal Products and medical Devices”.
From 2005 through 2009, Mrs. Apostolova was a member of the Commission on Prices of Medicinal Products.